Was GIGI’s Maybelline Collection a Success?

” I WAS EMPOWERED TO CREATE SOMETHING THAT I COULDN’T FIND BEFORE.” 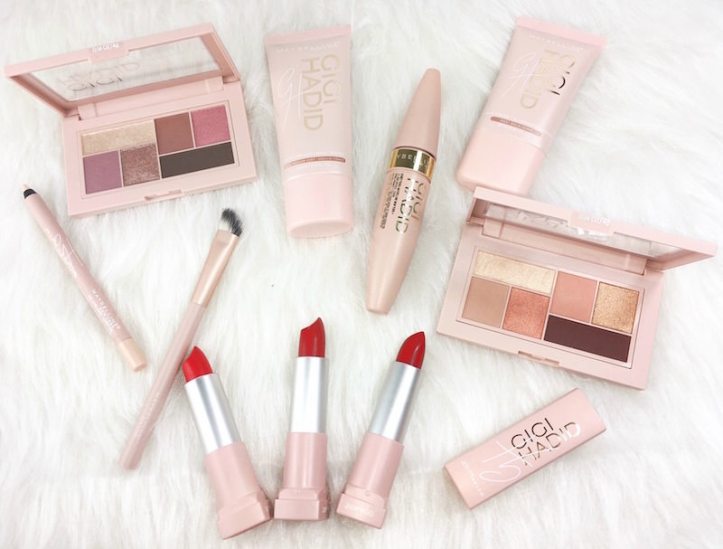 Hello my dear beautiful CheekyTalkers, did you miss me? Of’course you did! Because I missed you guys too that’s why I am keeping my promise of daily posting. Did you check out my review of Organic Harvest Miniatures? Well, you definitely should they’re damn cute little ones. I started this blog post from a quote from the Supermodel and my favorite (apart from Kendall Jenner) Gigi Hadid.

A month or two back Maybelline and Gigi collaborated to create a Limited Edition makeup products collection. And today we will get to know more about the model’s range – Was it a HIT or MISS…

Let’s start with the products that were covered by this range, shall we start folks? 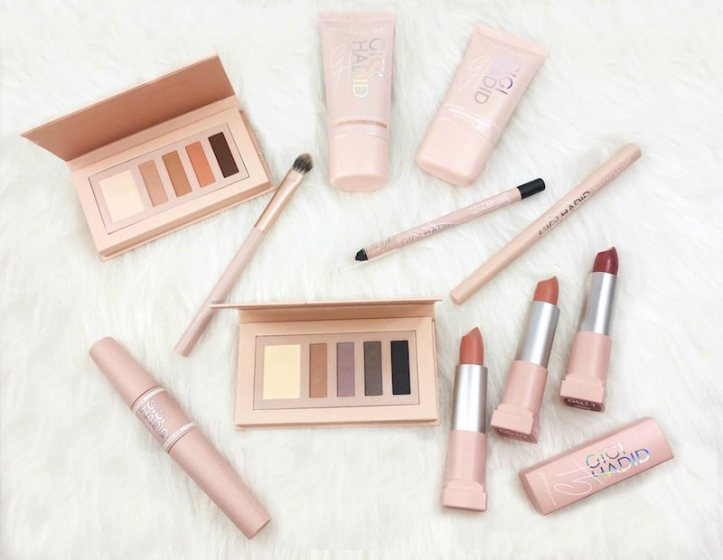 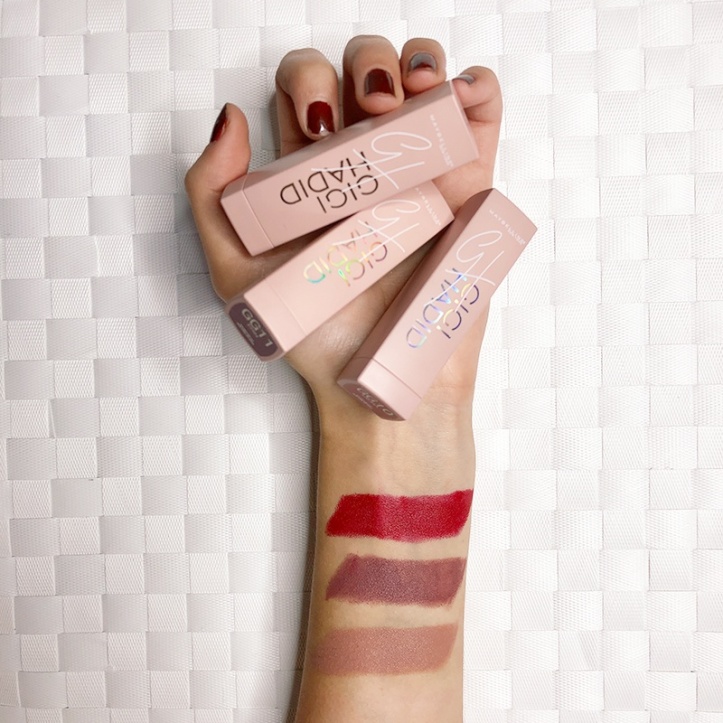 Looking at these items I would say that it is not entirely in the budget range of drugstore makeup. I mean, obviously, if it’s a limited edition the brand will charge higher for sure. I am seen a ton of reviews on social media platforms including youtube and all. This whole range seems somehow rather plain and basically boring. Nothing NEW was introduced by Gigi here even the MUAs weren’t impressed by this line of makeup products. 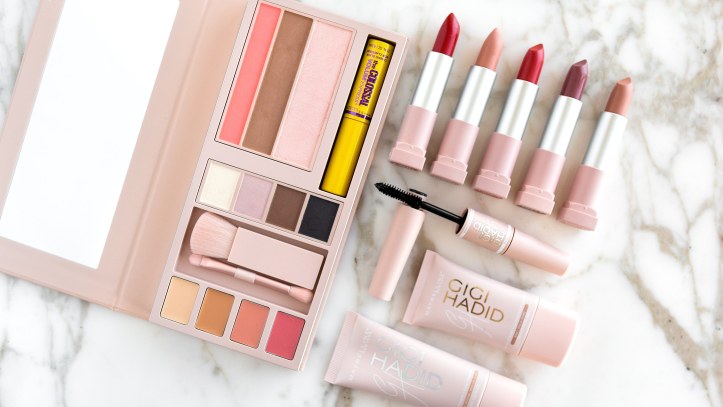 I think this was Gigi Hadid’s trial to test the waters in the beauty industry to see if she can really go ahead with her own brand or not. After checking out the product rating which ranges from mostly 1 to 2.5 stars. Well, seeing the stats here I don’t think Maybelline plans to take this line for a long run.

So, I would suggest if you wanna try Gigi’s range then do not buy the whole collection but rather a product or two. Because you won’t be that impressed with the results.

STAY TUNED fellas for more news from the BEAUTY world…

This site uses Akismet to reduce spam. Learn how your comment data is processed.

Imagination runs wild right, so speak up and let me know IF there’s a particular subject or specific thing that you want me to research and write about like Product Reviews, First Impressions etc.